Former Rebel standout Jenna Olson (formerly Huff), a three-time Mountain West All-Conference goalkeeper from 2002-2005, is in her second year on the Rebel coaching staff after being hired for the 2020-21 season. She also rejoined her former UNLV teammate in Head Coach Jenny Ruiz-Williams. The pair played together for three seasons from 2002-2004, helping the Rebels earn their first ever Mountain West regular season championship and at-large bid to the NCAA Tournament in 2004. As a senior the following year in 2005, Olson led UNLV to it first Mountain West tournament championship and second consecutive NCAA appearance, while becoming the first three-time all-conference goalkeeper in league history.

Originally from Huntington Beach, California, Olson is arguably the best keeper in UNLV history as she still holds several marks in the record book including most career shutouts (26), career goals-against-average (0.90) and season goals against average (0.34 in 2005). After finishing her degree in kinesiology/health sciences at UNLV in 2006, Olson served as an assistant coach at the University of Houston for five years from 2007 through 2012. Remaining in the Houston area, Olson spent seven years at the high school and junior high levels, where she held several different titles including physical education/health teacher, varsity soccer coach and athletic director.

An intelligent, devoted and hard-working, team player with 10 years’ experience playing in Greece in the Corinthian and Athenian Football Unions. Not a player to miss trainings and always with a desire to train harder each and every day for the success of the team. Having played over 170 competitive matches during the course of my professional and semi-professional, outdoor career my most notable achievement came in 2013-2014, winning the league championship and earning promotion to top division of local league. The following season the team earned another promotion and entered into 3rd division of Greece. 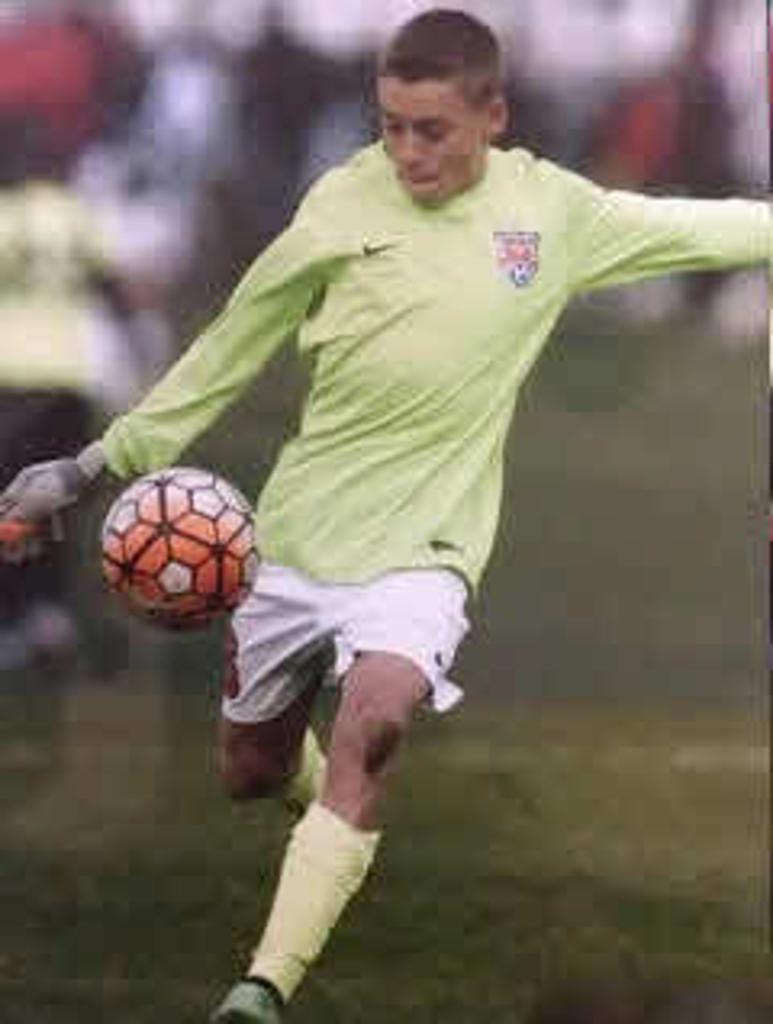 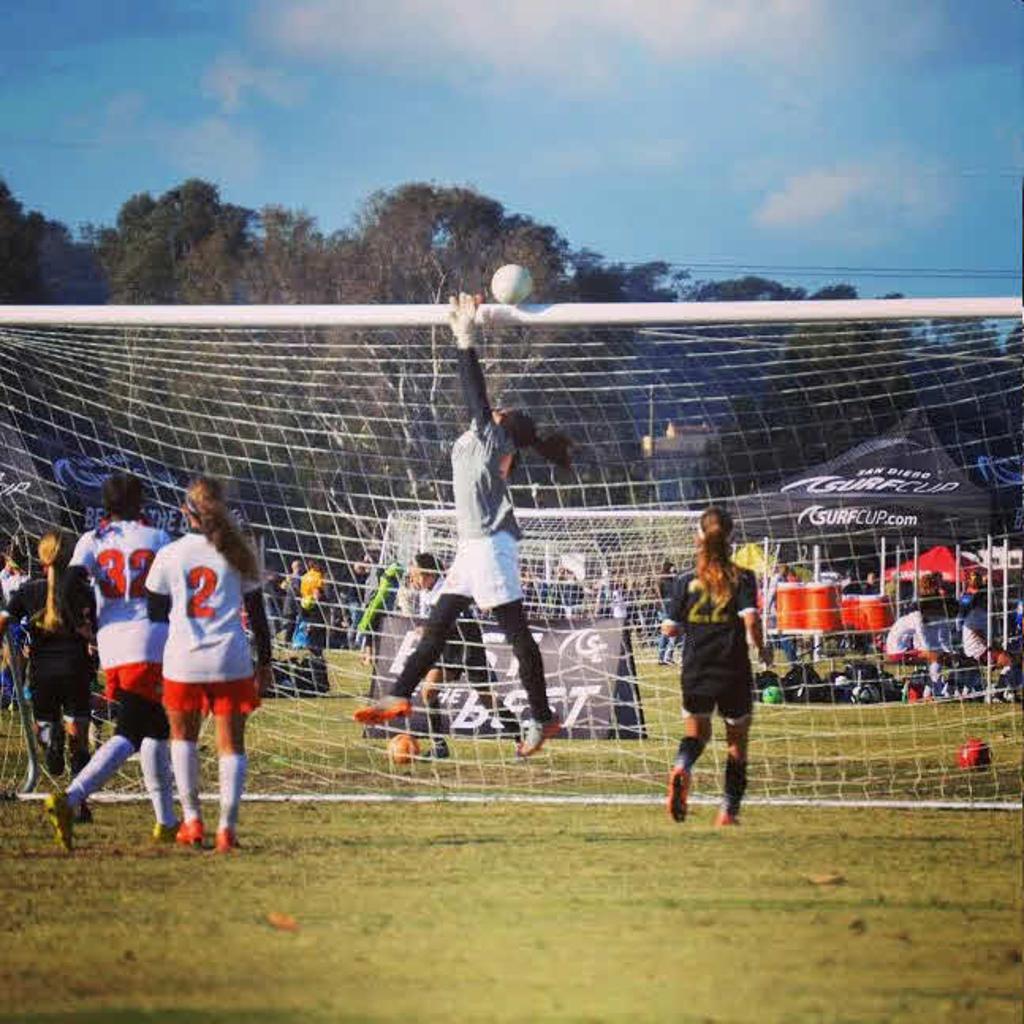 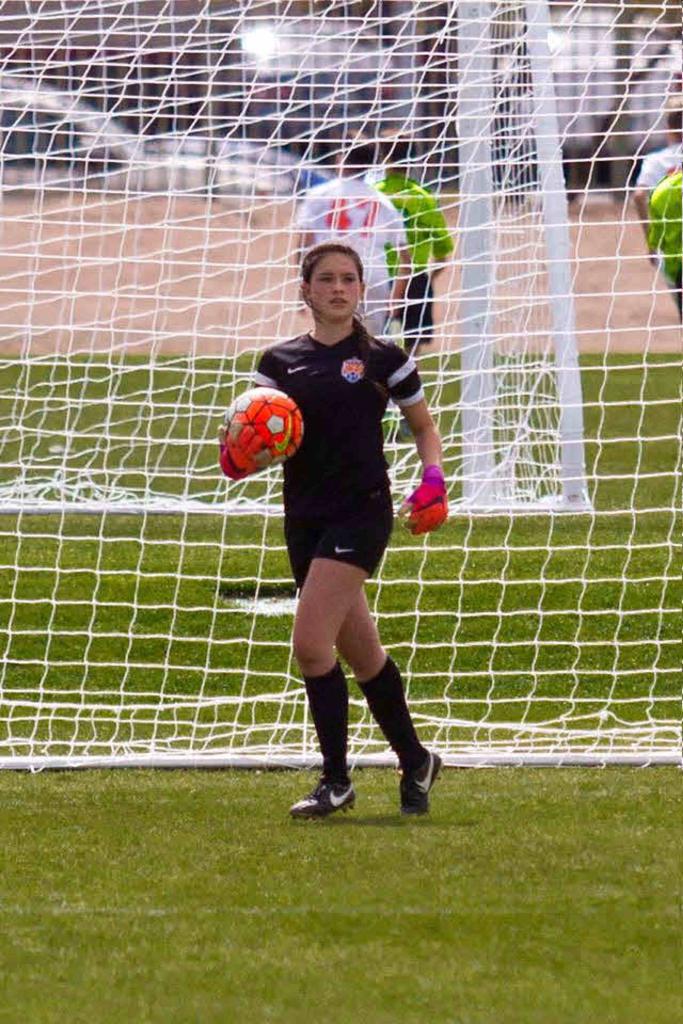 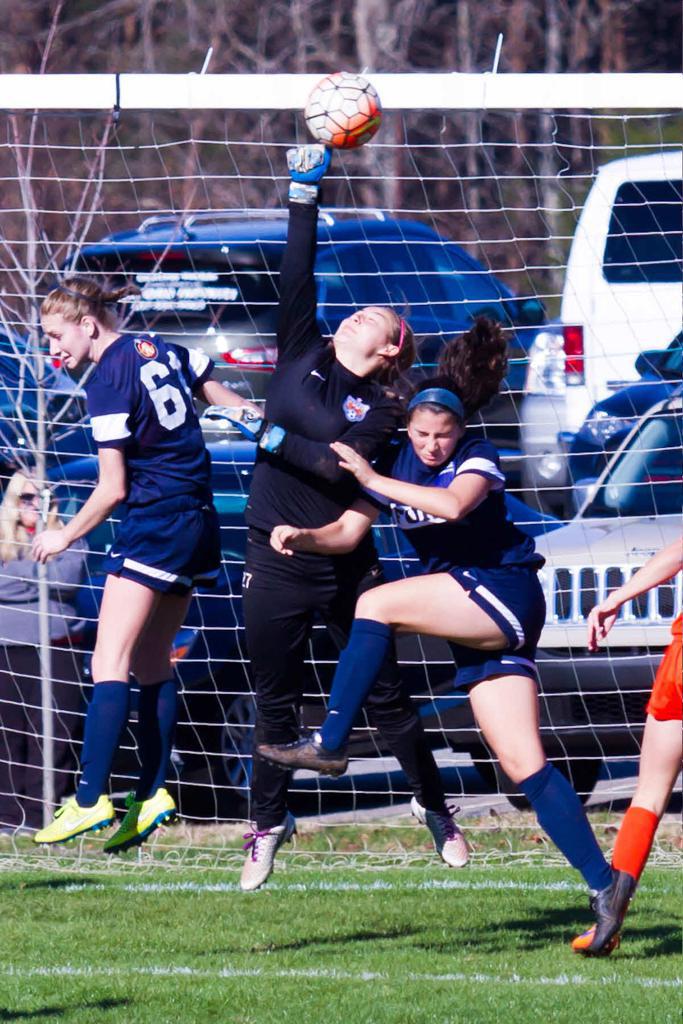